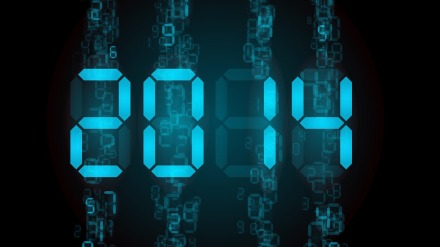 Here’s hoping you all have a happy and healthy 2014.

Seven years ago today, First In burst on the scene like a bat out of Hell. (Okay, maybe a Meat Loaf reference doesn’t do this place justice, but you get the point.) Since the inaugural post, this blog has seen 2,829 posts, 9,124 comments, and almost 772,000 visits. Not bad for a Philly guy.

Thanks to all of you who come here, read, and comment. It it much appreciated. 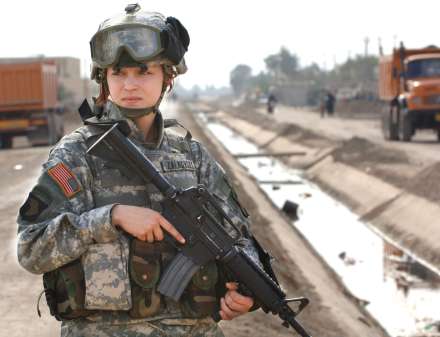 Comments Off on HAPPY INDEPENDENCE DAY! | 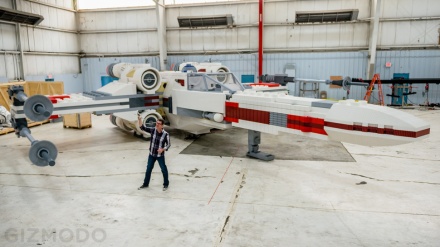 The good folks at Lego made an X-Wing that is Texas-sized.

This is truly unbelievable: Lego has built a 1:1 scale model of the X-Wing fighter using an astounding 5,335,200 bricks! It’s as big as the real thing, capable of fitting the real Luke Skywalker—and Porkins.

As you can see in these exclusive Gizmodo images and video, it reproduces the official $60 Lego 9493 X-Wing Fighter. But instead of being 560-pieces and a few inches long, this model uses more than five million pieces and it’s 11-feet tall and 43 feet long, with a 44-foot wingspan. Just like the real X-Wing—and 42 times the size of the commercial Lego set. (LINK)

This would look pretty good in some nerd’s backyard… 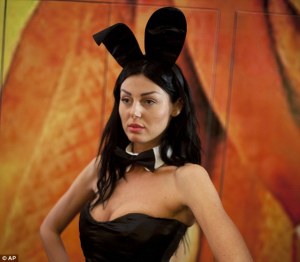 One has to wonder if this move is kosher. /Snark.

A U.S. emigre, Daniel Pomerantz, on Tuesday launched the first Hebrew language edition of the popular men’s magazine. Playboy has been widely available in Israel for years, but this marks the first local edition of the magazine. It features Israeli models and articles by Israeli writers.

It’s not clear how well the magazine will be received in the Holy Land, where religious sensitivities simmer under the surface and observant Jews and Muslims live by strict modesty rules. (LINK)

They’re guys. Trust me, the magazine will be received just fine. 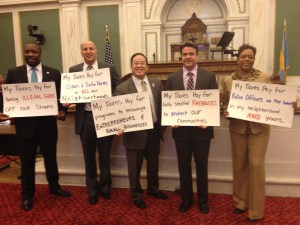 The members are new to the council, so expect them to be brought into line by the end of the week, if not sooner.

Six council members first took office a year ago — four Democrats and two Republicans — and they have now joined together to propose a series of hearings on tax deadbeats.

“There’s money to be collected. And we need to go and get it. And we need to do a good job in going to get it. There’s no reason that Philadelphia should be at the bottom of the barrel when it comes to collecting these resources,” says Eighth District Council woman Cindy Bass.

Nutter Administration estimates that the city is owed $518 million dollars in back taxes dating back a decade. About half of that amount is delinquent property taxes. (LINK)

And almost all of the deadbeats are the “chosen people” of Philadelphia: liberal Democrats who put most of these council members into office.

Kabuki theater: It’s not just for the Japanese anymore.

Do you like Motorhead? If so, you will love Compressorhead – an all-robot rock band. Here they are playing Motorhead’s “Ace of Spades.”

Talk about your heavy metal! 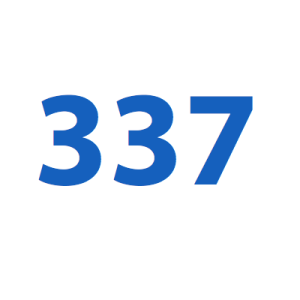 There is your final homicide tally, Philadelphia. 337.

DOWN TO THE WIRE

The current (posted) murder count in Philadelphia is listed at 329.  That’s five over last year’s total.  Off course, the real count is likely much higher, but either way, 2012 is more grim that 2011.

The city of Philadelphia reached a grim milestone today: its 324th homicide.

The number equals the 2011 total, and with two weeks left in this year, that number is sure to rise.

Of course, Police Commissioner Ramsey will still claim the numbers are down . . . because he will continue to compare them to the grisly 2007 number of 391. Fudging: It’s not just for candy stores anymore.